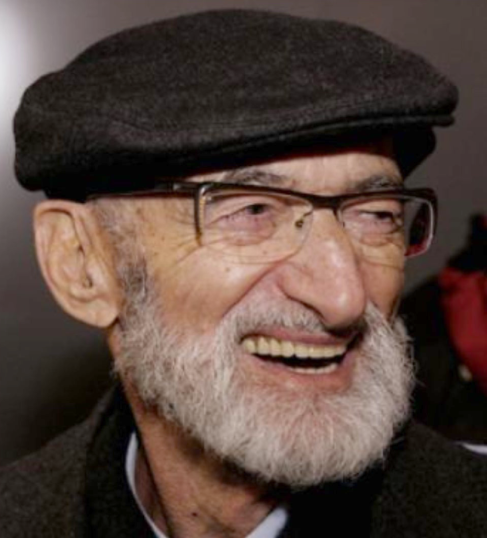 Today we mourn the passing of Dr. Henry Morgentaler, a man of great courage and humanity who bravely fought to advance women’s equality in our society. Across this country there has been an outpouring of support and admiration for Dr. Morgentaler. We offer our heartfelt sympathies to his family and many, many friends. While we mourn today, our task tomorrow is to continue his legacy.

There are individuals who, at certain moments, rise to a challenge at great personal cost – and it makes an incredible difference. Henry Morgentaler did that. If he had not agreed in 1982 to open an abortion clinic in Toronto – a clinic which became a symbol of women’s resistance to an unjust law – we would not have had the historic Supreme Court decision which struck down Canada’s abortion law. It was a mass movement of women and men across the country that made that change, but it was Henry Morgentaler that sparked that movement and the tens of thousands across this country who mobilized against the federal abortion law.

The fight for reproductive justice is far from over.  We need to keep fighting to make sure that women everywhere in this country have full access to free abortion. As we reflect on the incredible role that Dr. Henry Morgentaler played, we honour his legacy and his sacrifice by keeping up the struggle.